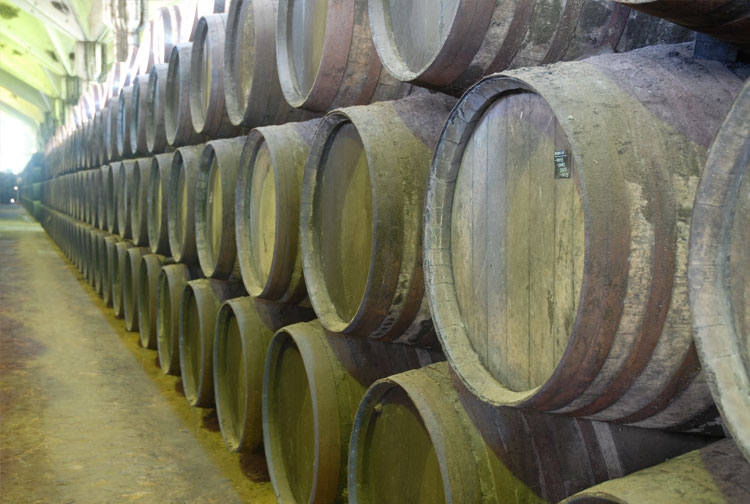 The quality of the Alfonso range of brandies is the result of its raw material, spirits produced from the distillation of good, balanced wines, and its aging process, the same as that used for Sherry. A complex "dynamic" system, designated "criaderas" and "soleras", which is exclusive to the area.

It is essentially a storage system of casks divided into tiers, each of which is formed by an approximately equal number of casks (known as “botas” in Jerez). The first of these tiers, situated at the bottom, is the solera, which contains the most mature Alfonso brandy, followed in order of age by the first criadera and then the second criadera, etc. The brandy for bottling is extracted from the solera – the same quantity from each cask and no more than a third of the total contents. This extraction operation is called the "saca". The brandy taken from the solera is replaced by the same quantity from the first criadera and this from the second criadera, and so on. This is known as "rocío". Thanks to this system the consumer always enjoys a brandy with the same flavour, aroma and colour, and of identical quality. The result is the homogenisation that is achieved with this system as opposed to the “static” system of vintages with which wines of the same variety vary in quality according to the harvest.

The importance of wood is fundamental in the aging process of sherry brandies. Not only because the barrels are made from American oak – the porosity and ceding capacity of which is the most appropriate – but, above all, due to the fact that they must have contained some of the types of Sherry (Fino, Oloroso, Amontillado, Pedro Ximénez, etc.) for at least three years. They will give the Brandy certain characteristics and nuances depending on the type of wine they have aged.

Time passes slowly and calmly inside the wineries of Bodegas Williams & Humbert (Jerez) where the American oak casks that contain the brandies of the Alfonso range rest in silence.

This aging time will be different for each category of brandy. Thus, the Brandy de Jerez Solera, the youngest and most fruity, is aged for an average of one year; the Solera Reserva ages for an average of three years; and the Solera Gran Reserva, with the longest aging process, for a minimum of ten years. 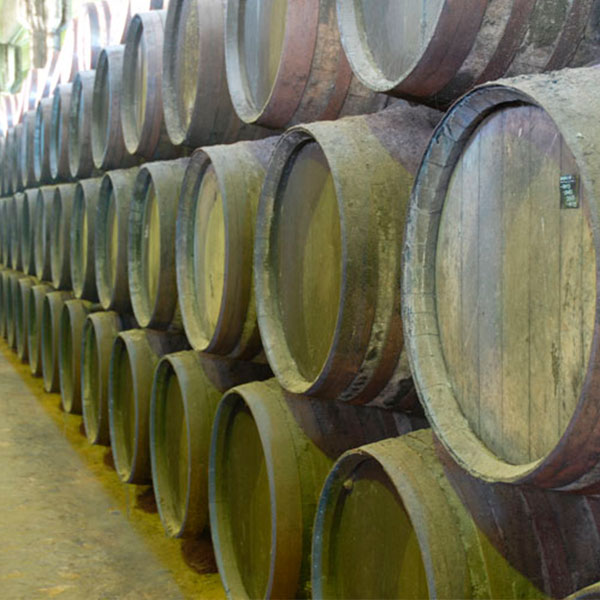 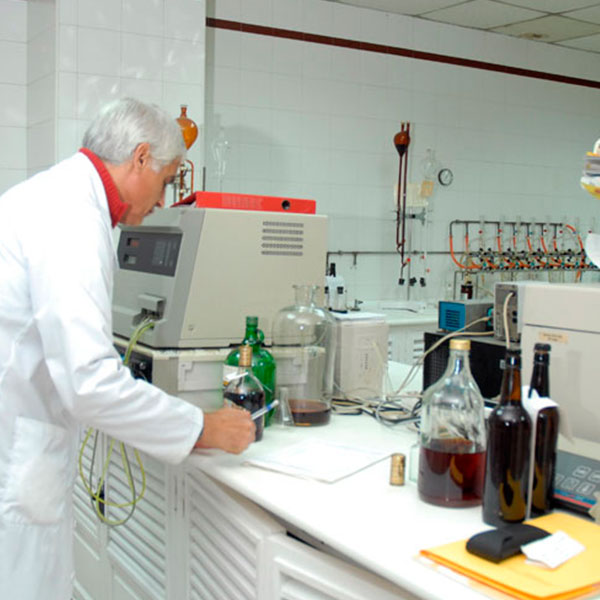 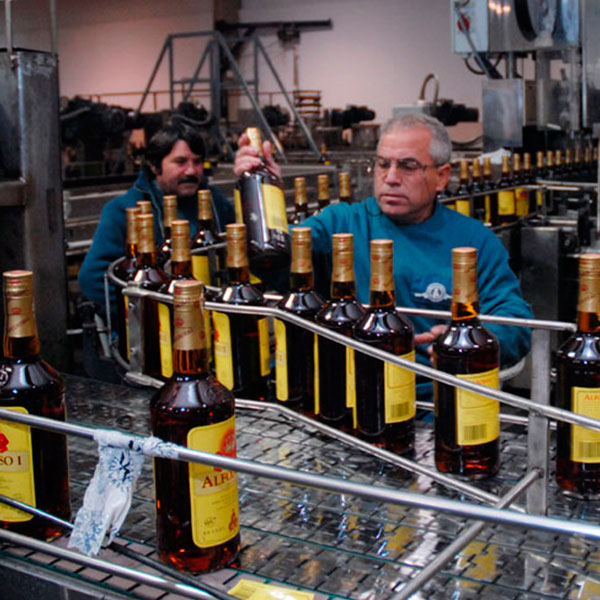 To visit this website you must be of legal age

Please verify your date of birth to continue 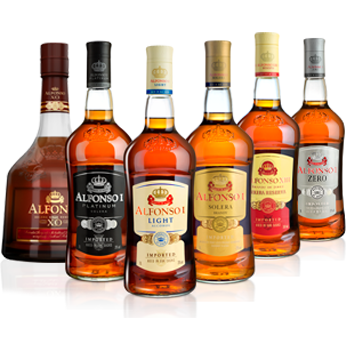